IMPERA’S PIECES OF EDEN DUE OCTOBER 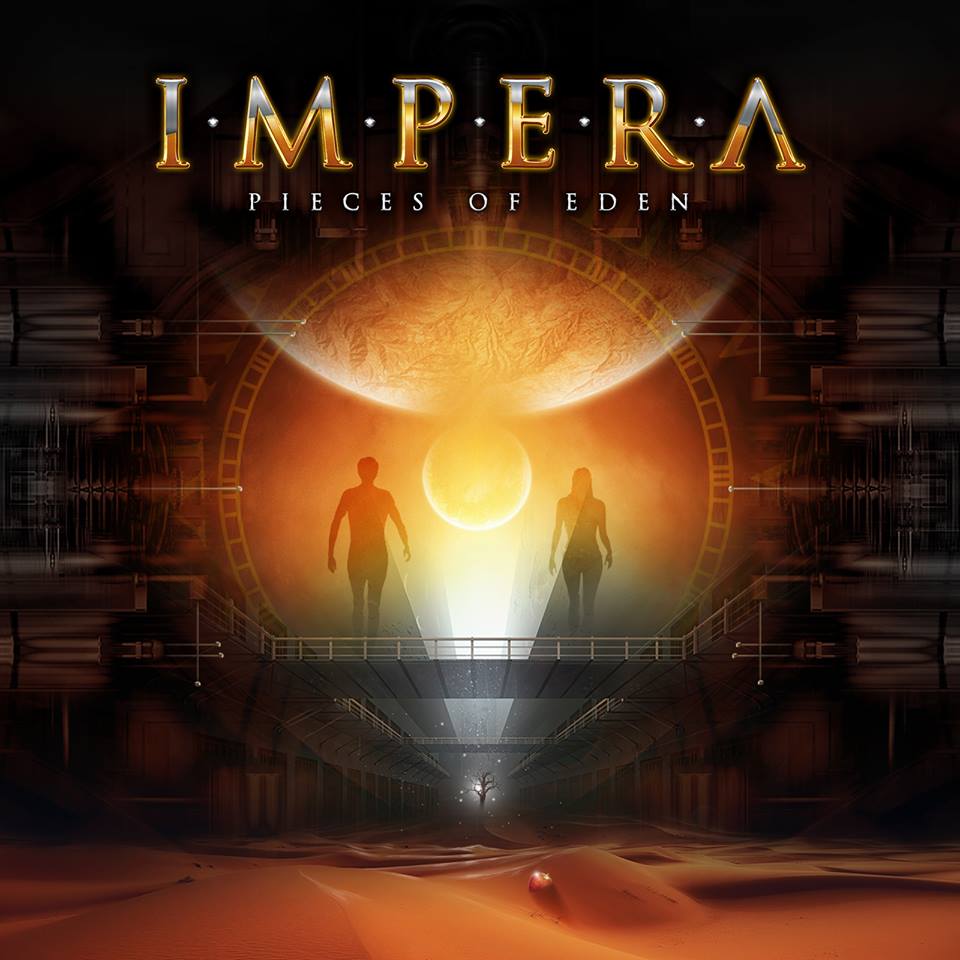 Escape Music is proud to announce the release of the second Impera album Pieces of Eden, due for release in Europe October 18.

After an explosive 2012 Album “Legacy of Life” Impera are back with an even stronger album than before! When “Legacy of Life” hit the streets back in October 2012 everyone was so excited with this fresh sound these four guys had injected into the melodic rock industry, well just wait till you her “Pieces of Eden”, this is an album that will blow your mind.

The song Goodbye is a cover originally featured on KISS Paul Stanley 1978. Lars Chriss from Lion’s Share plays guest guitar on the song, as does Bob Kulick (all solos on the track).